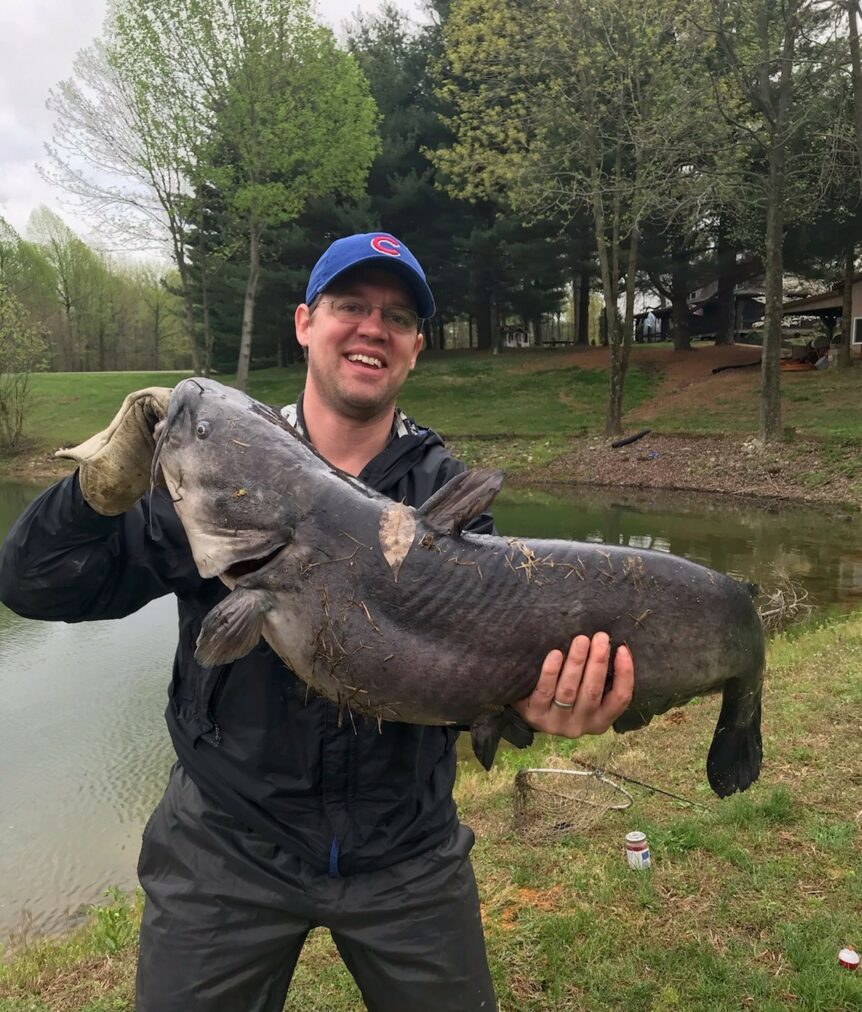 If you are a high school-aged teen, in my state of Kentucky or anywhere else in our country, you can likely benefit from the Early College path. If you’ve read through this website, you’ll recognize some of these benefits as almost universal.  At the Community College where I work in Kentucky, Early College students have a variety of reasons for bypassing regular high school. I want to take a few minutes to share with you a couple of the main benefits of the Early College high school path and this high school alternative choice.

Students love the freedom they get when they do Early College. No longer are they stuck in the halls of high school from 8 a.m. to 3 p.m. each day. At Community College, students have so much more choice in what subjects they study and when they are in class. And our college doesn’t even hold classes on Friday, except for some science labs. This extra free day in their week, along with the open spaces in the daily schedule that every college student has, gives students the time to pursue the activities they are drawn to outside of school.  With the increased variety of classes and freedom to choose what classes to take, they are able to explore their educational interests more deeply when enrolled in an Early College program.  They aren’t bound so closely to their traditional high school curriculum and can take a number of elective courses, which allows them to deeply explore subjects they know they love. If they haven’t found a subject they are really drawn to yet, they can take a wide range of classes to discover what they are passionate about. When they finally discover what that passion is, a student can take four or five classes in that subject area, on their way to earning an Associate Degree in High School.

Why is it that Early College students often report that their motivation increased so much once they began attending Community College?  According to best-selling author, Dan Pink, there are three key elements that increase motivation:

Early College teens have much more Autonomy and freedom to create their own daily schedules and choose what classes to take.  They also report that their sense of Purpose in life increases dramatically once they begin attending Community College.  They no longer feel like they are just jumping through meaningless hoops in high school in order to really begin their lives once they get to college.  When teens discover an academic or personal area of interest, they have more free time on the Early College path to dive deeply into those interest areas, which helps them develop Mastery in their lives. They also appreciate knowing that they are simultaneously completing high school and earning a year or two of college credit which can effectively save them two years of their lives. The Early College path can give them a sense of purpose and accomplishment that they did not have in traditional high school.  It’s amazing to see your teen go from feeling bored, anxious, or even hopeless in traditional high school to being curious, motivated, rested, and happy in the Community College setting.

Some students mention a desire to avoid AP courses and their all-or-nothing testing at the end of the year. The end-of-the-year AP exam is a pressure-packed test that can leave a student with zero college credit—even after a year of hard work! That doesn’t seem right, considering many people, like me, aren’t good test-takers.  Early College students can earn the equivalent college credit as an AP course in high school in half the time (or less!) by taking the same subject in Community College, without as much pressure. The typical AP class lasts an entire school year, while you can earn the same amount of college credit in Community Colleges on the quarter system in just 11 weeks, or 16 weeks in Community Colleges on the semester system. If you are attending Early College at a Community College on the quarter system, you can knock out the equivalent of a high school AP course every term, or three courses a year per subject area. For example, in one year at Community College, you can take a new math class every term or three math classes a year.  It would take you three years to get through the equivalent amount of math in high school. The same formula holds true for all other subject areas as well: English Composition, History, Social Science, Languages, and Science. That means you are earning college credit three times as fast as traditional high school students on the AP track. As you can see, Early College gets you moving much more quickly on earning a college degree. Why wait around to earn college credit until you have graduated from high school, or earn it slowly through taking AP classes in high school? You can complete one to two years of college simultaneously while earning your high school diploma through an Early College program!

All of these are legitimate reasons to be interested in Early College, but what wins it for me is the cost savings. The financial advantages may not be the biggest reason for our students, who think they’ll get a good job one day and pay off whatever debt they incur to earn their college degree. Parents, on the other hand, are a bit more cautious, or realistic, if I may, about their kids taking on a bunch of student loan debt to pay for college. We can see the costs of four-year universities and know that the financial savings from Early College make it a slam dunk. I’m a father with two young daughters, ages five and three, and I’m already cowering when I look at current costs at public universities. I won’t even peek at the private universities’ costs.

A quick internet search reveals that the annual tuition at Kentucky’s flagship university, the University of Kentucky, is $10,900. Add room, board, books, and fees and you’ll pay $27,000+ per year.  That is right in line with the average cost of attending public universities nationwide, which is about $25,000 a year. The annual tuition in our community college system, on the other hand, is just north of $4,000– or about $2,000 per semester. That is a bit less than the average nationwide cost of annual Community College tuition which is about $5,000 a year. The cost per semester for Early College students at our school is even less because students can apply state-funded dual credit scholarships to some of their classes. Additionally, our college has worked with local civic organizations to create additional scholarship opportunities. All this combined leaves the bill at the end of the semester for many students at less than $500, some are even less than $100!

Even at the highest level of Early College tuition—and keep in mind this is in Kentucky, which may have different rates than your state—a student could still graduate with an Associate Degree with a bill of no more than $8,000. It’s almost assured that bill will be less than that, though. Compare that to going away to college for the first two years at our flagship university–$54,000. That’s a savings of about $46,000! No matter where you are, the costs of Early College will always be substantially less than a university. The college credits that students earn while in Early College typically transfer easily to your State University system schools. So, each year that a student completes in Early College will offset the higher costs they would incur attending university.

How Early College can SOLVE the Student Loan Debt Crisis

The current outstanding student loan debt in America is around 1.5 trillion dollars. That is about twice as much as all the credit card debt in our country, 780 billion dollars!  Student loan debt is a HUGE problem that can hold graduates back from being able to buy a house or a car or become financially independent.  The average student loan debt, per person, is $37,000 with an average monthly payment of $390.  It usually takes students about 20 years to pay this debt off. If your teen can complete college without student loan debt they will have an extra $390 a month for twenty years!

When your teen takes advantage of earning two years of college credit while still in high school they can save around $45,000 to $50,000 off of the expected cost of higher education.  When the average student loan debt incurred is $37,000 you can see that the cost savings of Early College might mean that your teen won’t have to take on ANY student loan debt to earn their degree!

All of our students’ reasons for pursuing Early College are sensible. The increased freedom and autonomy to build their daily schedule, along with the added free time to explore their passions, leads most teens to feel way more motivated than they did in the traditional high school setting. They finally feel that they are making meaningful progress in their lives, not just jumping through more pointless hoops in high school. The added benefit of earning more college credit than they could by taking a ton of AP courses with way less pressure to pass that final AP exam is definitely another benefit. But for me, the most resounding reason this high school alternative wins is affordability. I’m in my forties now, and I still have student debt hanging over my head. That’s exactly what I don’t want for other students or my kids. I want them to get out into the world and pursue their dreams without that nagging debt holding them back. Early College offers them a better chance to do just that.  Jump Education is consulting with teens all over our country and I encourage you to let them be your Early College Guide.