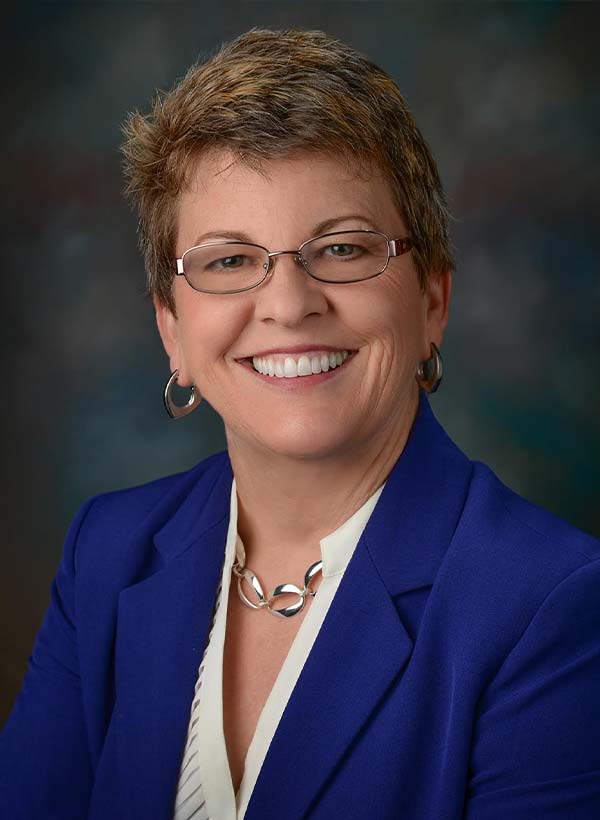 What makes a teen student successful in an Early College program?

Over the past twelve years, I have worked with hundreds of high school students who exhibit the kinds of characteristics and skills that lead to success. Some of these ambitious teens enroll in my program with these characteristics already well-developed, while other teens learn and hone them over time. But the common thread is that virtually all Early College students emerge with a particular set of skills that prime them for a successful experience in college and in life. Let’s talk about a few of those special skills.

Teens who are interested in the idea of an academic journey in a community college environment are already showing an open-mindedness to new ideas. Taking the initiative to explore the opportunities is the next step. Amy is one of those students; she and her mom had heard from a teen friend about our charter school’s Early College program. Amy had been feeling frustrated with the low number of AP courses offered at her traditional public high school, and she heard from graduated friends that their AP course credits didn’t transfer as promised. Amy attended an Early College informational meeting, met with our staff, and decided to go for it. Amy is now a senior with a full-time college course load, excited that she made the change! That’s just one example of a student who took the reins in making important decisions about her own high school experience. Students who are given the chance to exercise and build that kind of independence will thrive.

Successful Early College students are interested in interacting with people of all ages and backgrounds in their classes. A community college has a wide range of students, from my high schoolers to adults in their 30s, 40s and beyond! With this variety comes different opinions and worldviews. Zoe was taking a general psychology class with two students who were distinctly different from her ~ one was an Iraq war veteran and the other was a single mom of three kids. Zoe learned a lot from the perspectives that these other students brought to the classroom. She participated in frank discussions related to the psychology topics they were covering, offering her own perspective while she listened to theirs. She then brought these conversations home to have a robust conversation around the family dinner table. Everyone benefited from the exposure to new ways of thinking.

One important expectation in college is for students to maturely communicate with their instructors and college staff. Last year, Ryan was surprised to see a “C” grade for math class on his transcript; he had been tracking his progress throughout the term and was sure he had earned a “B”. I encouraged Ryan to communicate with the instructor to review his points, specifically his final. He was hesitant because he had never done this before. With another discussion and several email drafts later, he was able to politely contact the instructor to ask for clarification. Much to his surprise, the instructor did find an additional error, and Ryan ended up with a “B+” as his final grade. It is a life skill to learn to advocate for one’s self. Early College students get a lot of practice in learning how to build that kind of confidence.

Independence is arguably one of the most important skills we want our teens to learn. They are only a few moments away from their adult lives, living on their own and navigating in the world. Early College gives students the encouragement to practice independence in a variety of situations.

Savvy teens value the dual high school/college credit aspect of Early College. They understand they can maximize their time and savings by earning transferable college credits that are paid for by their high school. Carla was aiming for an in-state public university to study her chosen major, Forensic Psychology. Coming from a large family, Carla knew that family monetary contributions would be low. In two years of the Early College program, Carla earned enough credits to graduate high school with an Associate’s Degree. She was accepted to Oregon State University and only needed to complete an additional two years to earn her bachelor’s degree, instead of the traditional four years. We calculated that she saved thousands of dollars, as well as two years of her precious time. Carla was strategic with these savings, and figured out how to put that time and money she saved to good use. She is now in a Master’s program that will dramatically increase the opportunities she will have in her future career.

My students learn how to plan their own schedule according to their personal preferences, taking into consideration their educational goals, work, volunteer experiences, extracurricular commitments, and family time. This is one aspect of the early college program that students love the most! In traditional public high school, students are forced into a rigid 8 a.m. – 3 p.m. daily schedule. Taking Community College classes means students have much more freedom and agency with their choices. Janine, a junior, is taking full advantage of this kind of flexibility; she has a full-time college course load, works 15 hours per week at the college, runs track at her local high school, and has a top-notch GPA. Janine and her parents feel satisfied with her involvement, and Janine gets experience in creating her own schedule.

Another benefit for the clever student are the many resources available to Community College students. Early College students can regularly access free college resources, like tutoring and career exploration, and are encouraged to seek wise counsel from experienced advisors. Our Community College offers a multitude of resources, events, and opportunities for all students to take advantage of, free of charge. Brad recently zoomed with the career center coordinator for her to review his resume and to ask questions about writing a cover letter. He’s employed today!

Community Colleges offer a wide variety of academic and technical courses for students to explore or to focus on a specific career path. Not all students are destined for a four year college or university; some will be well served in the career and technical trades. Alan’s goal is to be a Paramedic. As a junior, he took all the required prerequisites, and this year, he is in the EMT certificate program. By the end of his senior year, he will be finished with step one towards his long-term goal. He has also been volunteering with Mercy Flights, our local ambulance service, that offers a hands-on training programs for teens interested in the healthcare field. He is light years ahead of his peers who may have similar interests and vocational goals, but haven’t been exposed to the support of an Allied Health training program.

What about the students who don’t yet know what they want to be when they grow up? During adolescence, exploration is so important. At their age, a firm rock-solid answer about their future is simply not necessary. We want to encourage them to set goals, but be open to new opportunities and paths. College serves that purpose, providing so much more to consider than a traditional high school can. All my 11th and 12th grade scholars devote time to researching several careers of interest, interviewing professionals in the fields, and then adding some “action”. Across the last decade, students have been a “fly on the wall” in complex eye surgeries with a local ophthalmologic surgeon, led small groups of 5th graders reviewing fractions, learned a specific coding language to work on a chat app of their own design, and many other exciting experiences. Opportunities like these can lead to more enthusiasm to continue on their already chosen path, or lead a student to seek another path. Even discovering a career is a “no” is valuable!

One of the most common questions I get from parents is, “Who will my son be friends with?” I understand this concern, but in all honesty, I’ve never had one Early College student report having this problem. At the beginning of the year, we have several workshops so students can get to know each other and other teens. As the year progresses, I notice many coordinate their schedules with like-minded students they meet along the way. Grace described one of her new friends, her biology study buddy who was a mom returning to college to re-train. Students have a broader classmate group from which to make connections. In actuality, it is the traditional high school classroom that can be limiting to students’ social development, as it includes only students of the same age, and often students who are totally disengaged with education in general. In Early College, students are with other students who are excited about being in college and motivated to do well.

A skill set for success

Early College gives teens the encouragement and opportunity to develop these characteristics and more. Anyone who is involved in educating teens knows that the goal is to create a path to becoming successful, happy, invested adults. Just this week, a former student from several years ago stopped by to catch up. Audrey was excited to announce her impending university graduation with a bachelor’s degree and plans for her next steps. She relayed her positive experience transitioning from community college in high school to a university with a high level of confidence and independence. Mission accomplished!